New media technologies allow for interactivity both as a physical experience and as a cultural concept.

Questions of power and the role of technology in reinforcing power relations in the public sphere have become increasingly important in the 21st century. New media technologies reflect how agency, control, independence, and automation are enacted and reified through 21st century modes of communication. As new media theorists Lev Manovich and Rita Raley explain, rather than liberate the individual user with greater participation and interactivity, 21st century technologies shifted political struggle from the domain of physical space and property to the realm of digital information and governance of networked technologies. 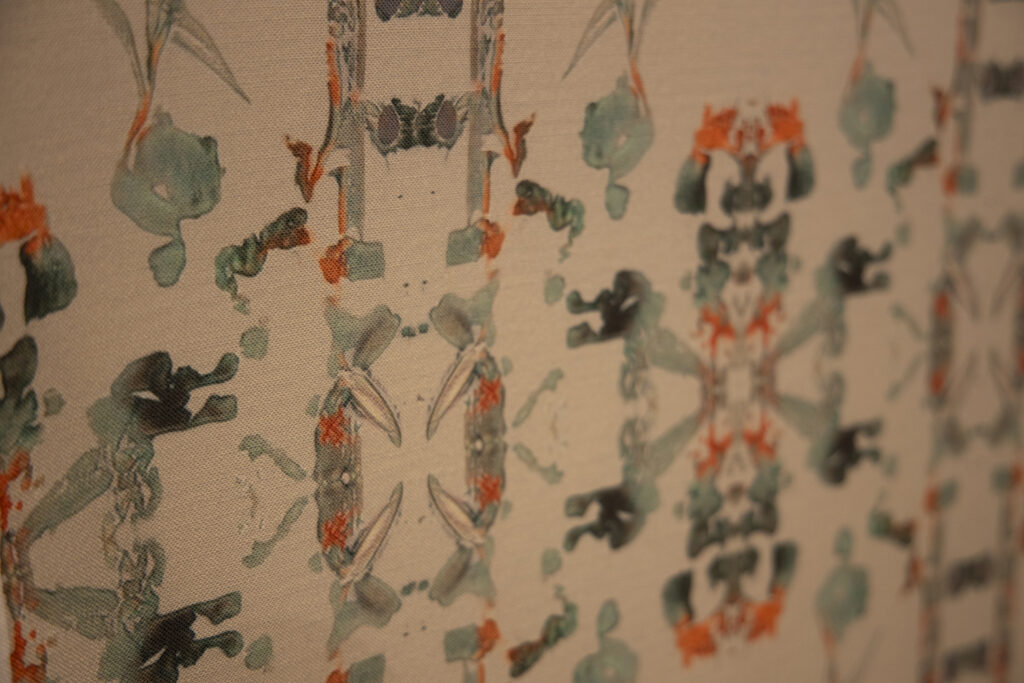 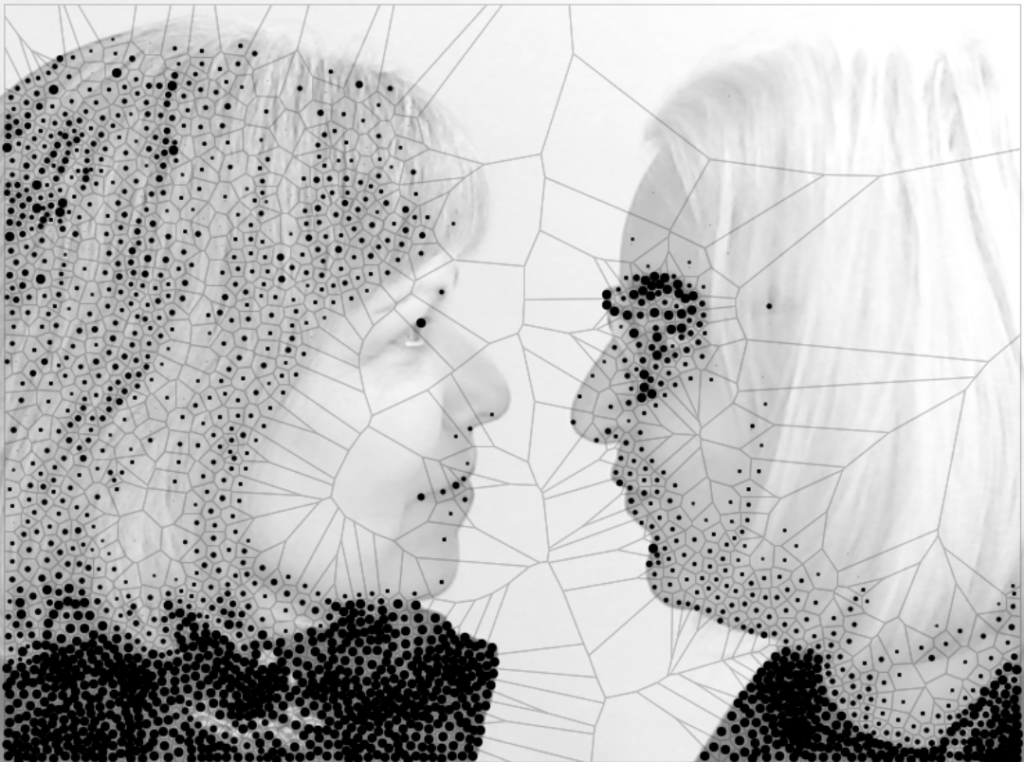 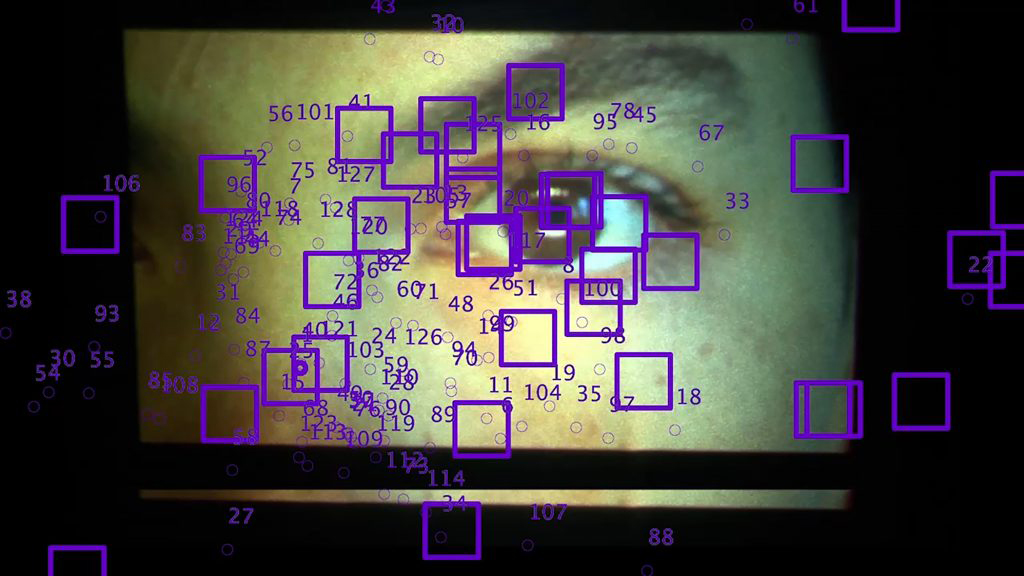 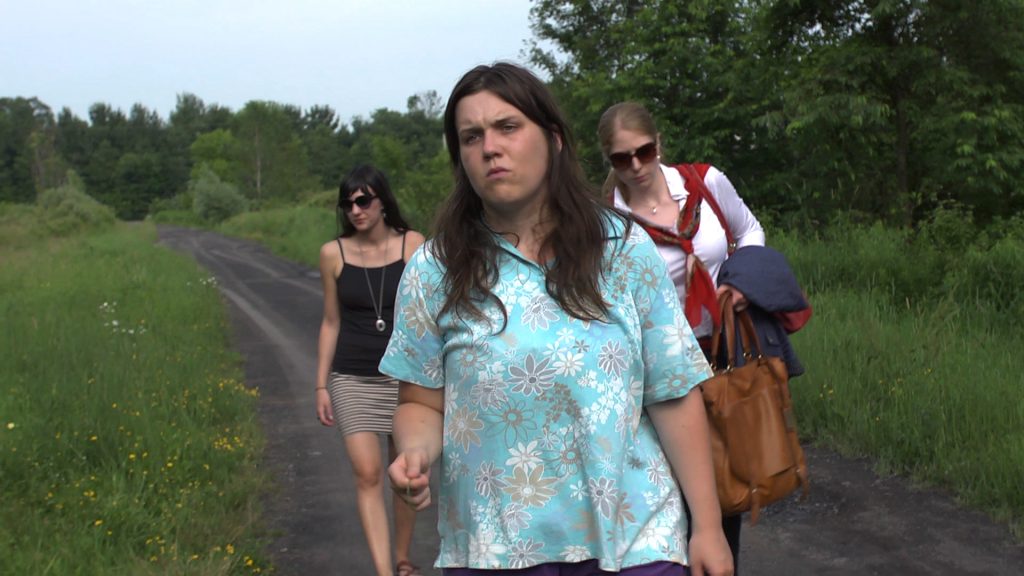 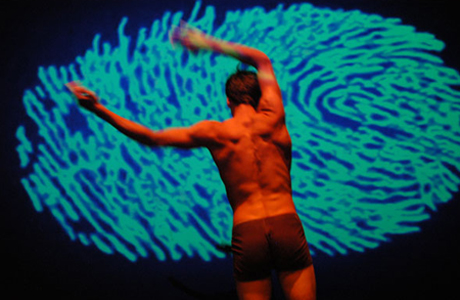