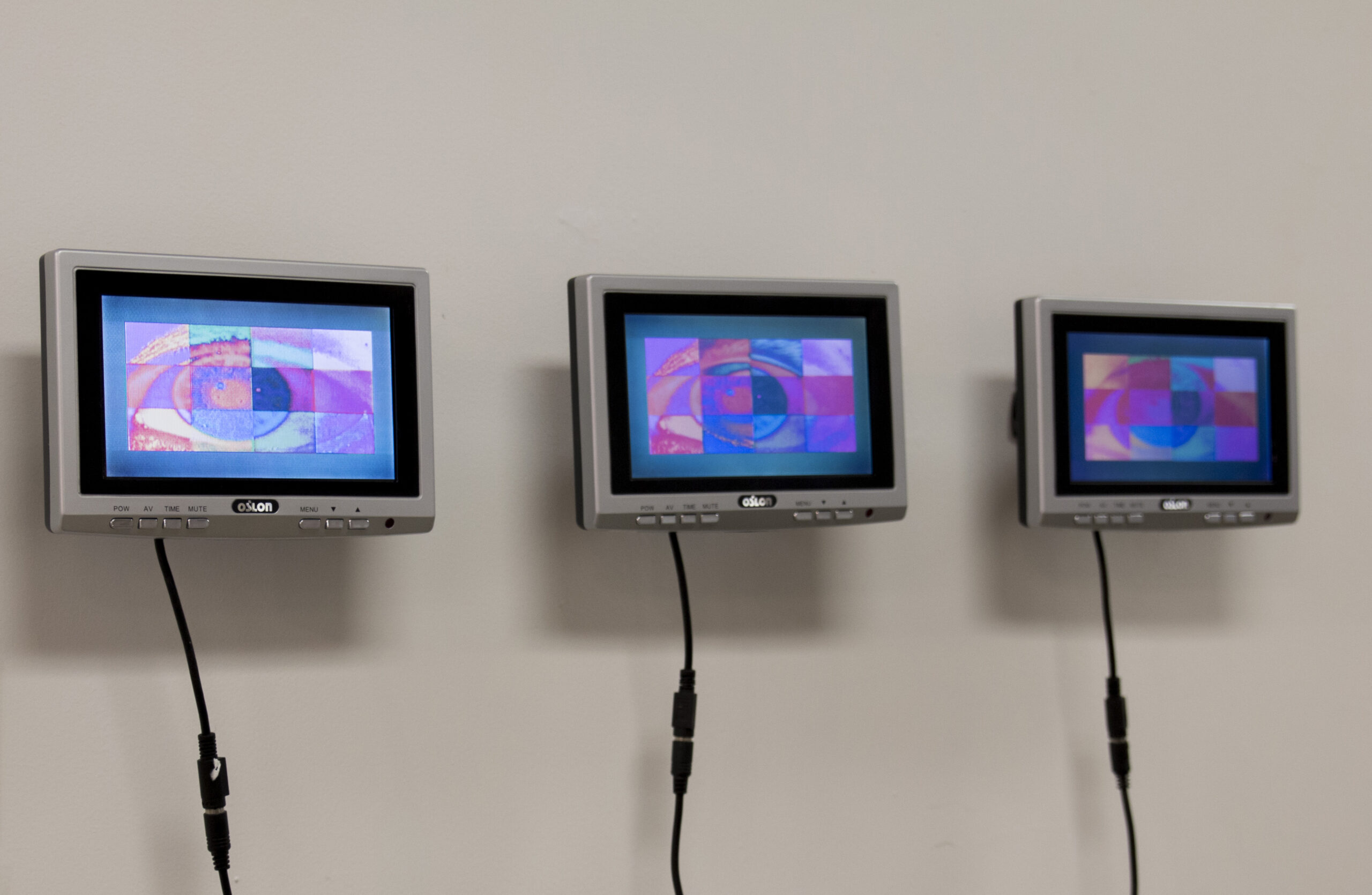 Designed as a triptych video, each screen fractures the eye in a more drastic manner

Because eyes are a two way portal serving as a boundary between the inner and outer self, they become a perfect metaphor for the interpersonal state of mind.


EYE has been displayed in a variety of contexts, in both large open spaces and small intimate gatherings. Regardless of the space, the project is an easy one for viewers to connect with. The eyes in EYE are very expressive and communicate the sense of becoming increasingly untethered to a sense of order in this increasingly mediated world. 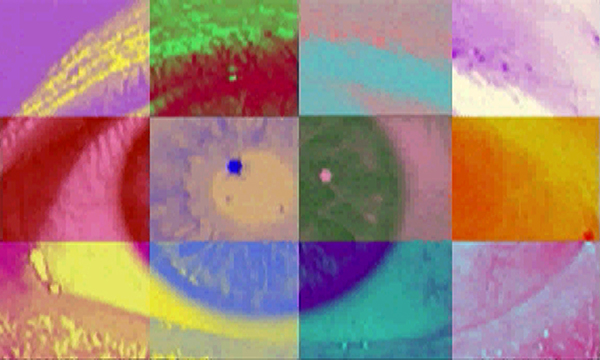 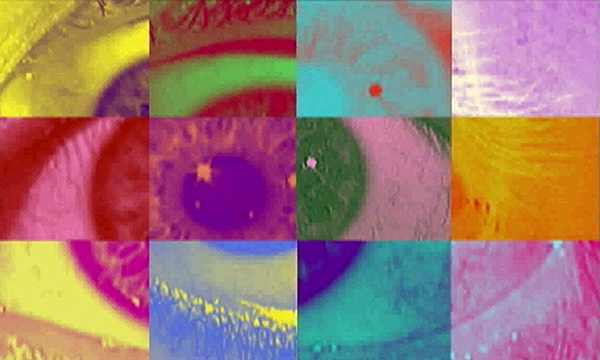 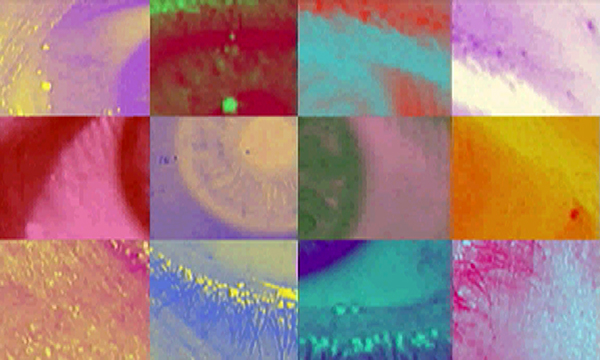 EYE premiered at the opening for the Victory Media Plaza in Houston Texas in 2007. The moving Super Screens render video on the side three buildings surrounding a courtyard. 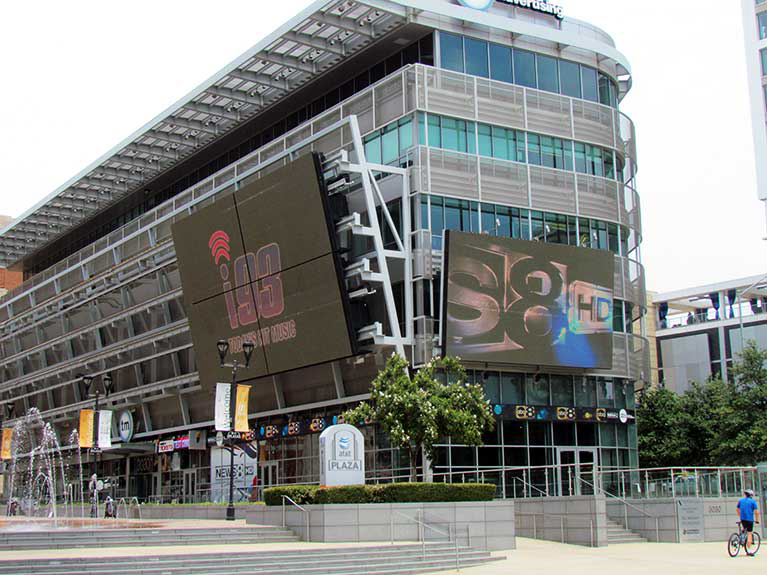 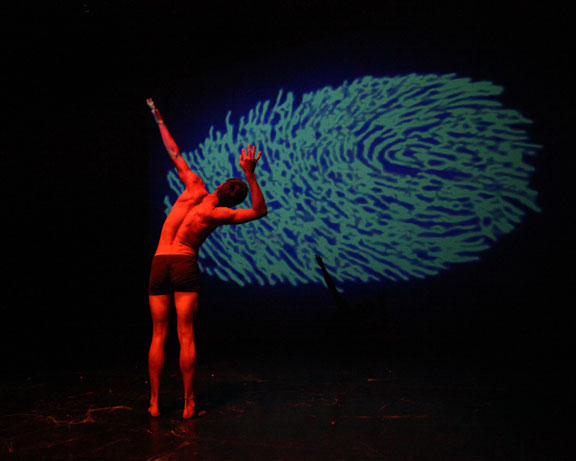