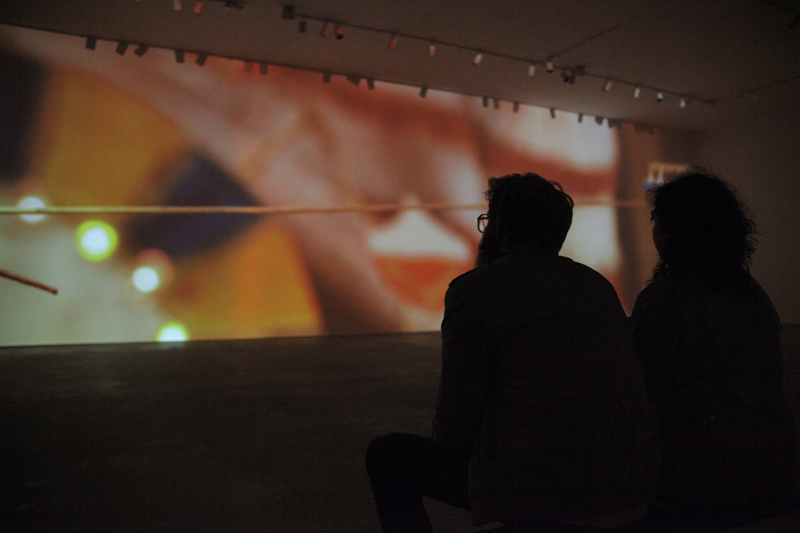 The story of an eccentric “tinkerer” who manipulates and cares for a troupe of flea circus performers.

With its impressive visuals and dark yet quirky narrative, “Troupe de Fetishe” addresses the role digital technology plays in the fabrication and control of constructed realities.


“Troupe de Fetishe” tells the story of Oskar Vanderwold, an eccentric “tinkerer” who manipulates and cares for a troupe of flea circus performers. His ornate flea circus is a hand constructed miniature model that fits inside an antique cigar box.

It is a macabre world of surreal spectacle, adorned with a series of miniature circus attractions complete with chariots, a trapeze swing, a high dive, and ring of fire. Throughout the piece, detailed images of the circus reveal information about Vanderwold.

The closer our view becomes, the more details we gather about his character but also the more difficult it becomes to believe the authenticity of the spectacle he has created.

"Troupe de Fetishe" debuted in October, 2010 at the Ice Box Project Space at Crane Arts, LLC. The 100 ft. wide by 25 ft. tall video canvas creates an expanded cinema experience. In April, 2011, "Troupe de Fetishe" was featured as part of the PIFVA screening at Cinefest.  The event was hosted at the Painted Bride Arts Center. For this presentation, a standard 4:3 single channel projection version of the project was created.


A standard 4x6 version of Troupe de Fetishe was created using an old mutoscope to frame the image. This version was exhibited at UFVA in Boston and at Cinefest at the Painted Bride Arts Center in Philadelphia. 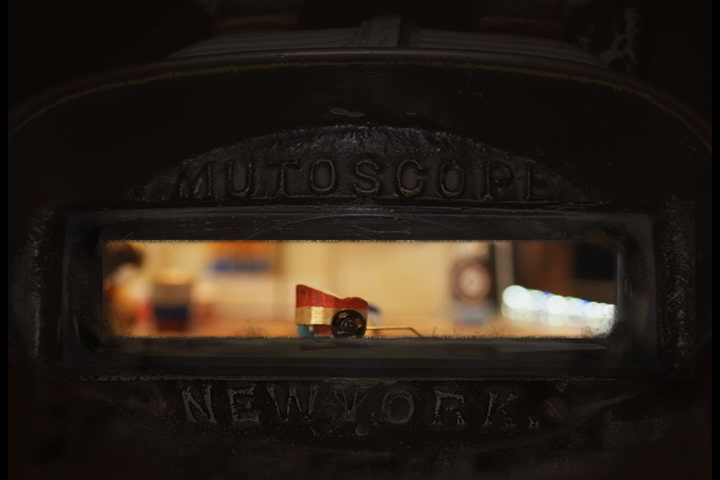 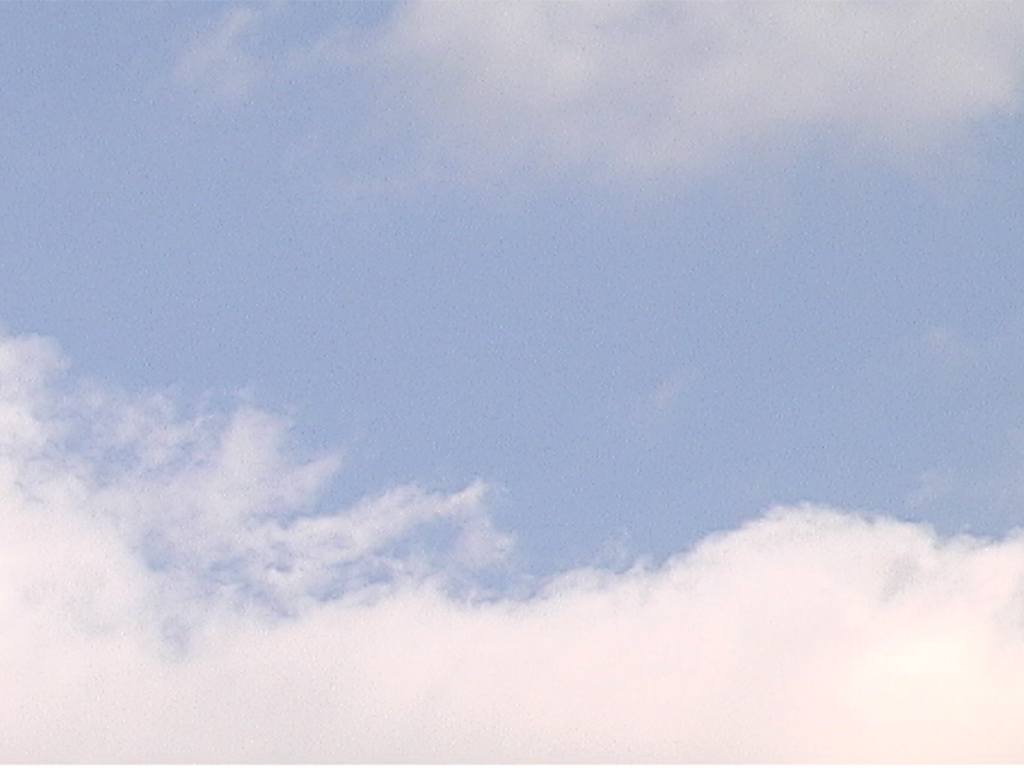