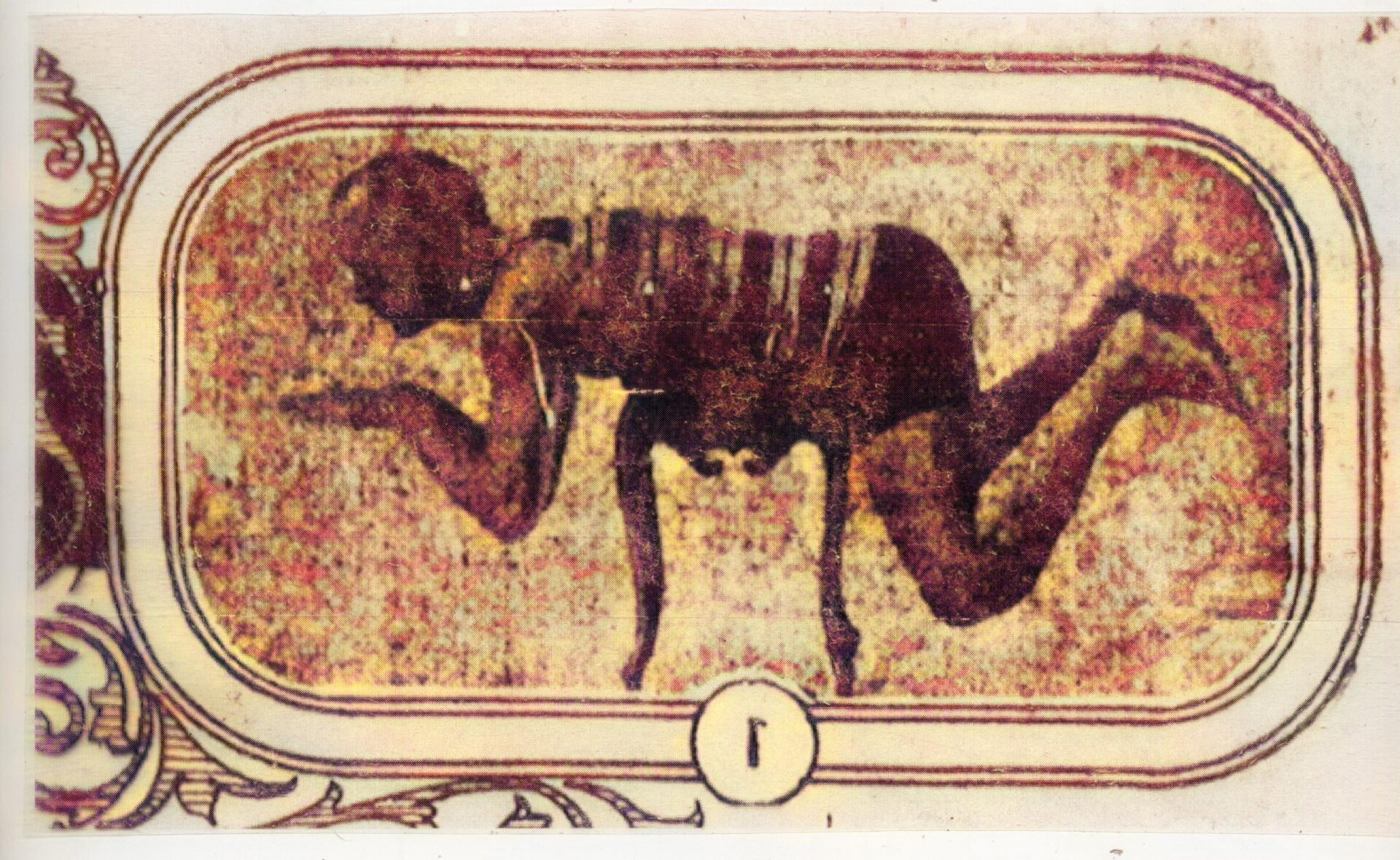 In 1904, tragedy struck the East River of New York City. PS General Slocum , a sidewheel passenger steamboat, caught fire and sank. An estimated 1,021 of the 1.342 people on board died. Many of those lost in the disaster were women who didn't know how to swim. Just a year later, an article in The Sun was published titled, "More Women and Children Learning to Swim, That is One Result of the Slocum Disaster--The New Method of Teaching." Five decades later, in the mid-60's it was common for women and children to frequent the beach in their swim suits. This series of images was inspired by this trajectory in history. 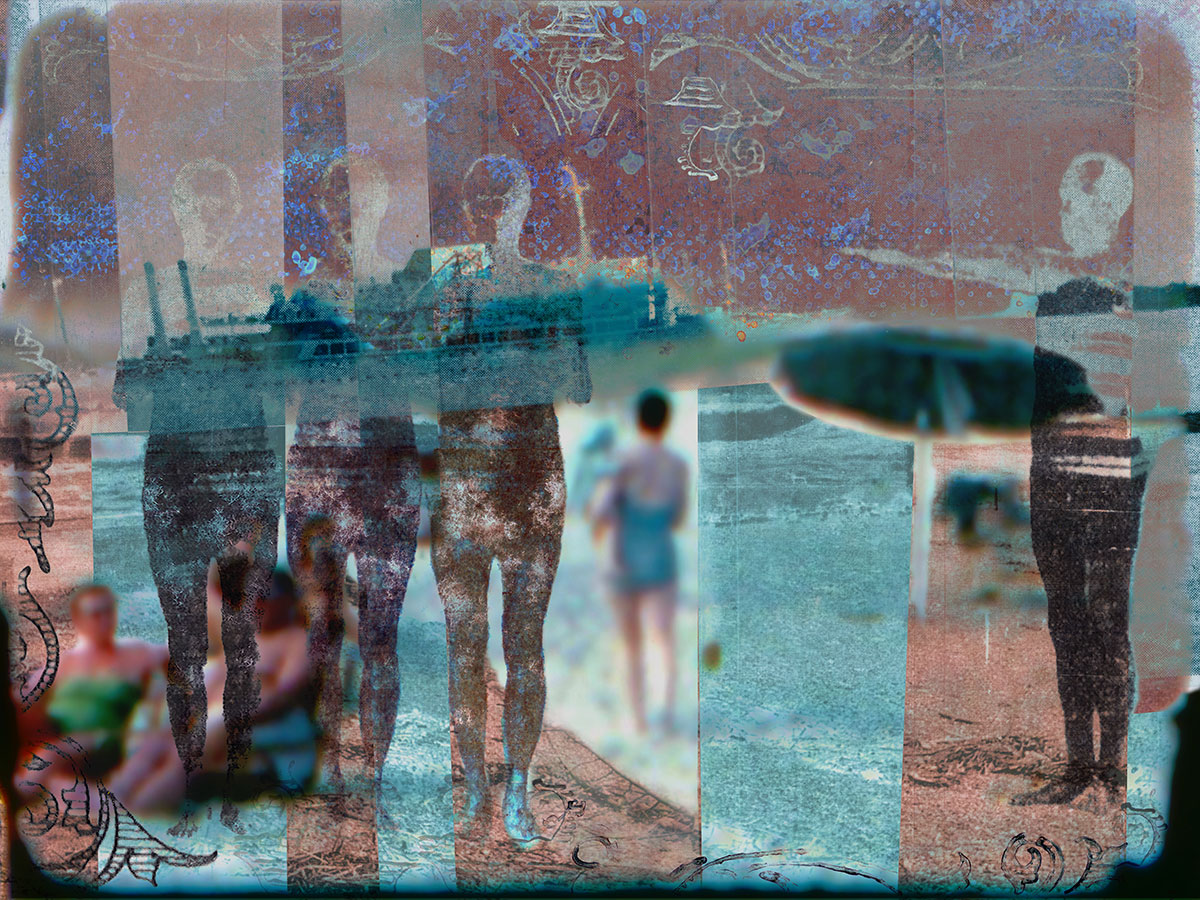 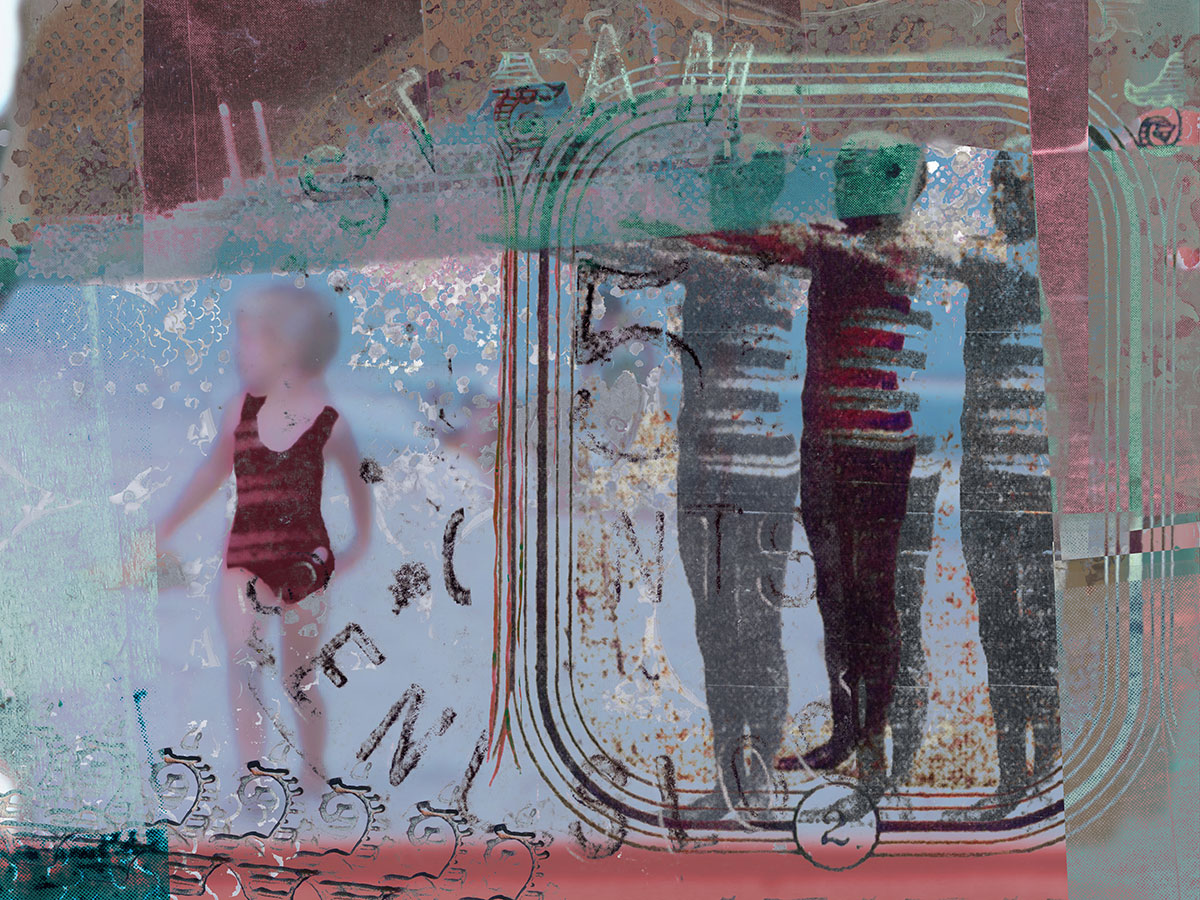 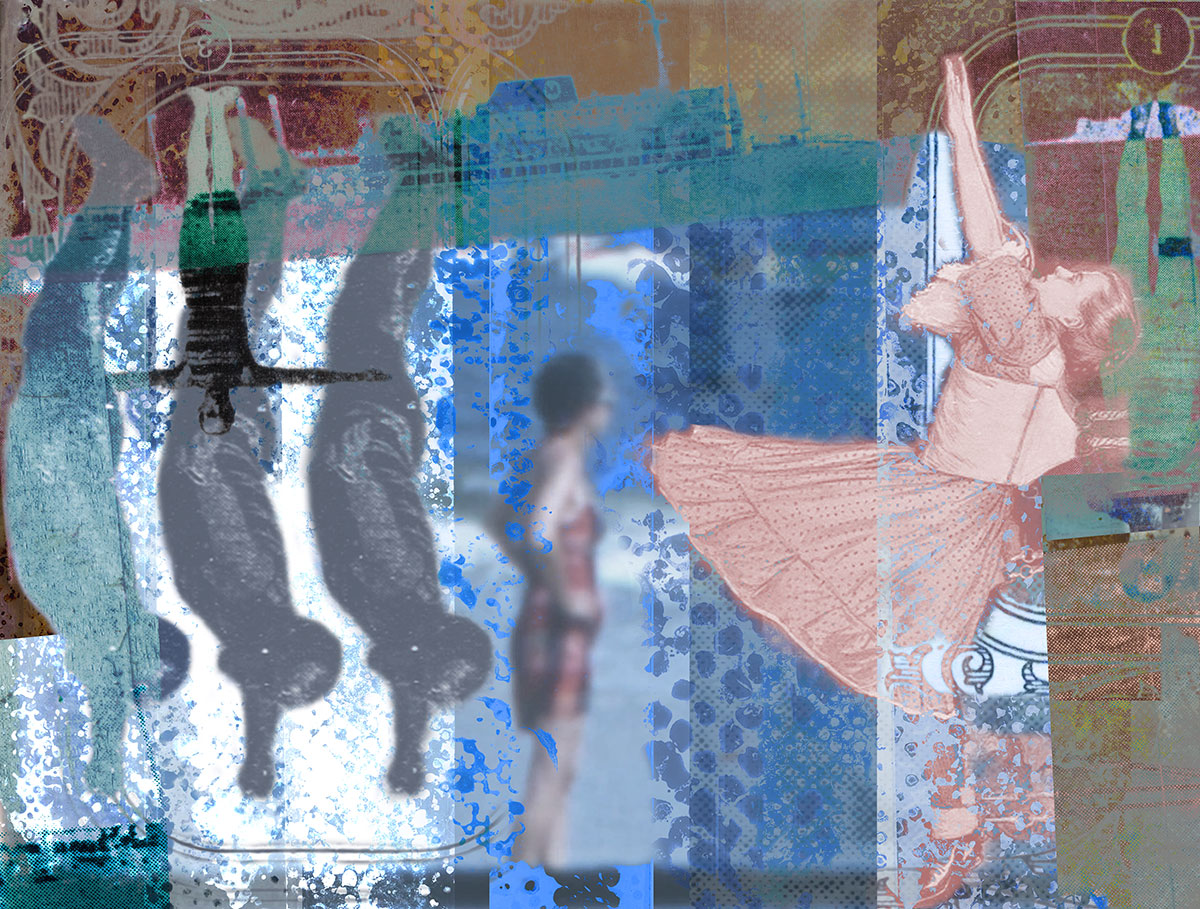 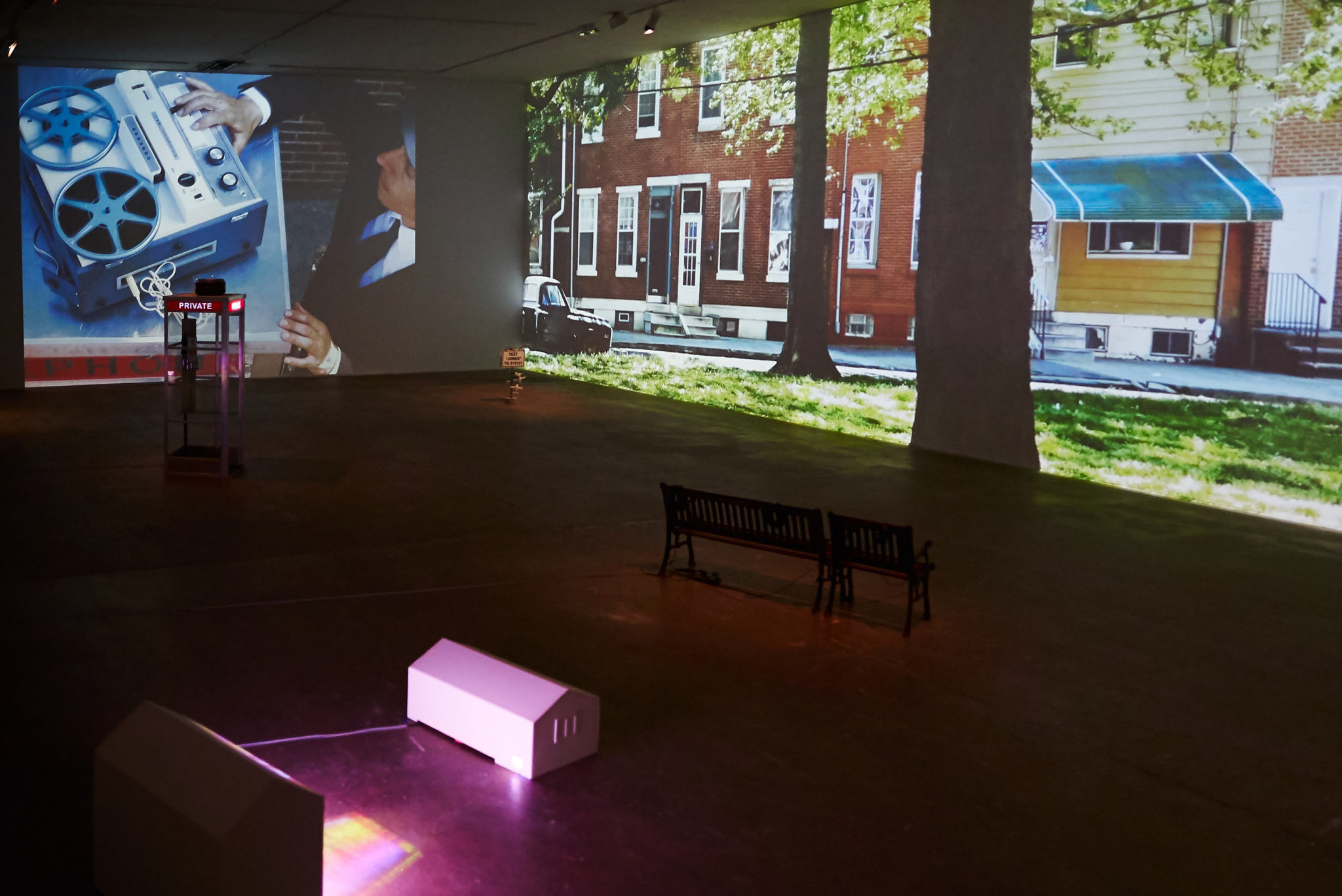