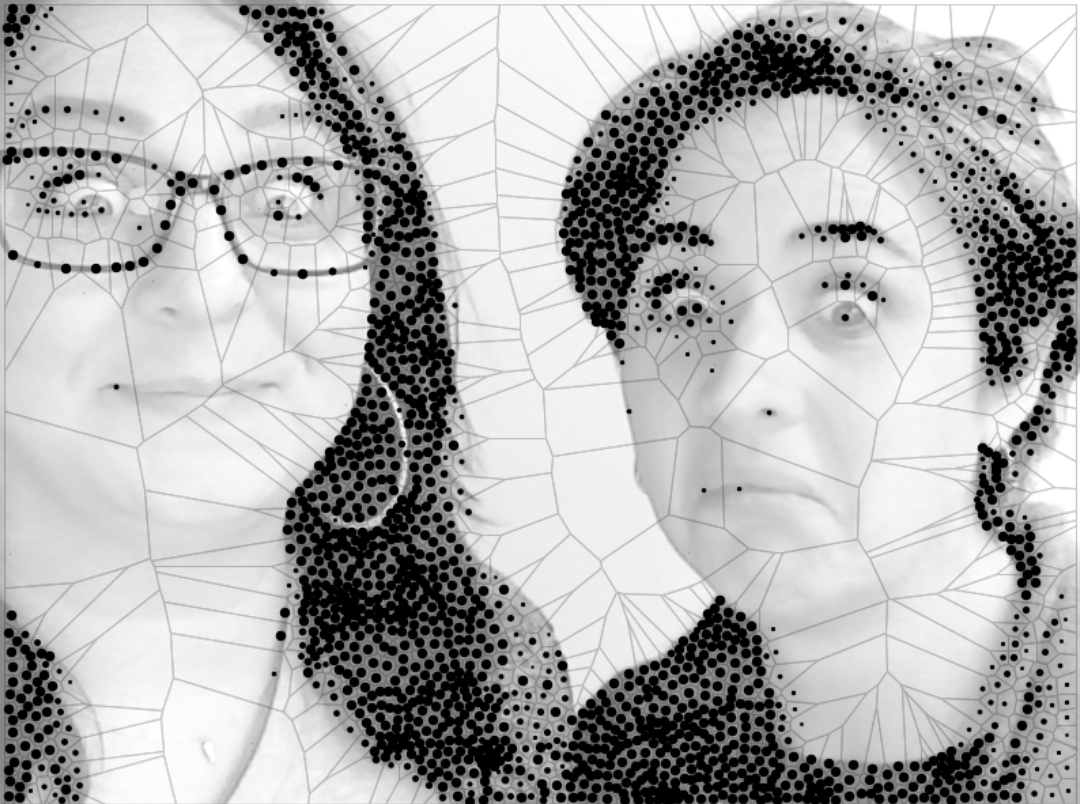 Technology and the code behind it is not immune to bias. As dana boyd said in Be Careful What You Code For, "If you’re building a data-driven system and you’re not actively seeking to combat prejudice, you’re building a discriminatory system."


Profile Bot is an interactive new media installation that illustrates the reductive and flawed process of automation. The bot transcodes the photograph into a series of stipples and dots. Using the "traveling salesman" algorithm, the bot finds the most efficient way to connect all of the dots with one single line. This path is then converted into a .wav audio file and played out to a image plotter controlled by two servo motors. The movement of the motors and thus the line drawing is controlled by the audio file. 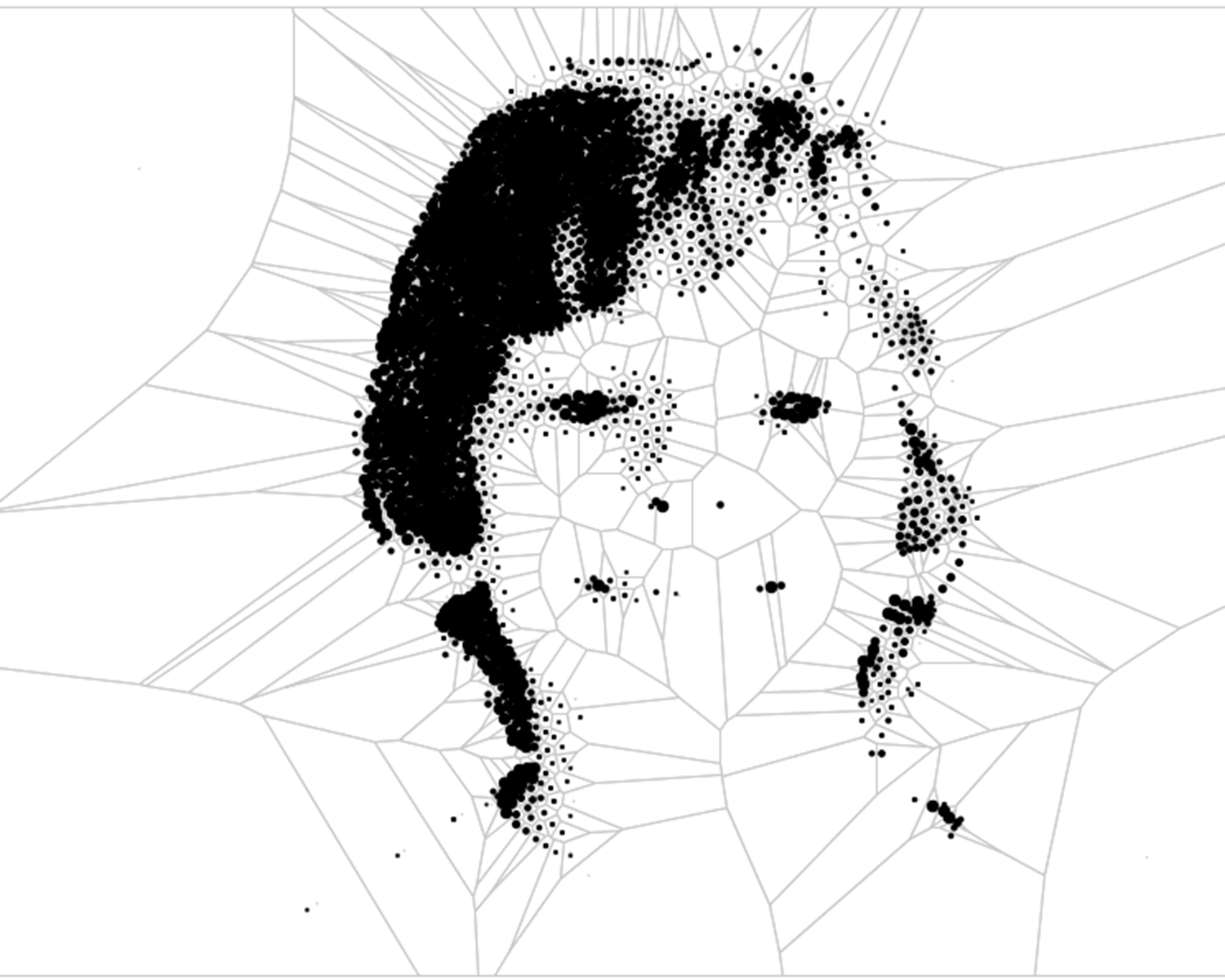 With the click of a button the participant willingly submits his or her photograph to the bot for interpretation. Just as smart phone users are naively complicit when they upload their photos to "the cloud", participants in Profile Bot are eager to partake in the process. Once the bot has drawn the image, it is offered to the participant as a takeaway. 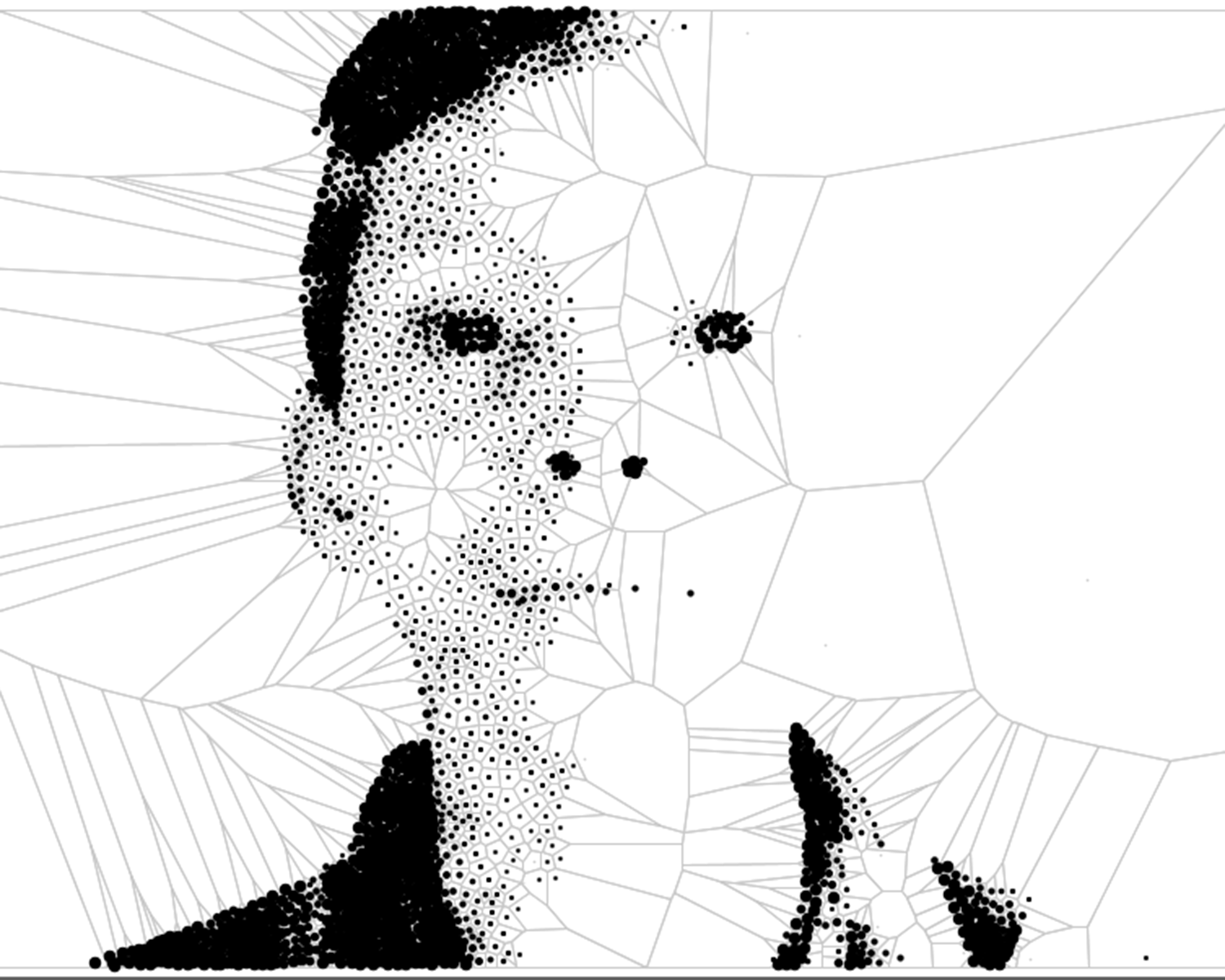 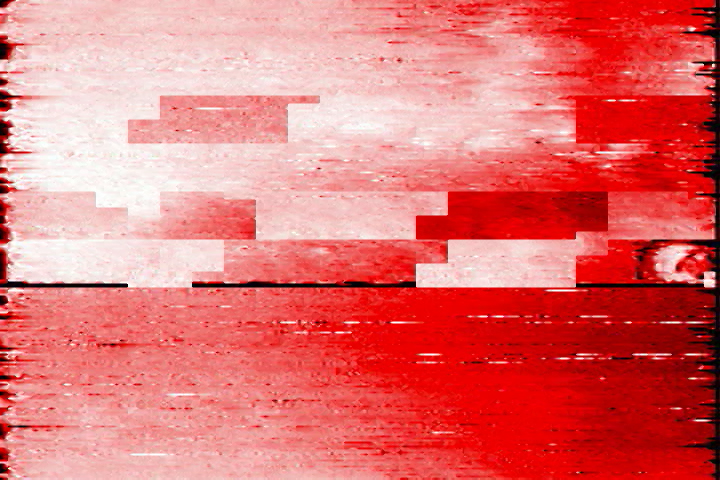