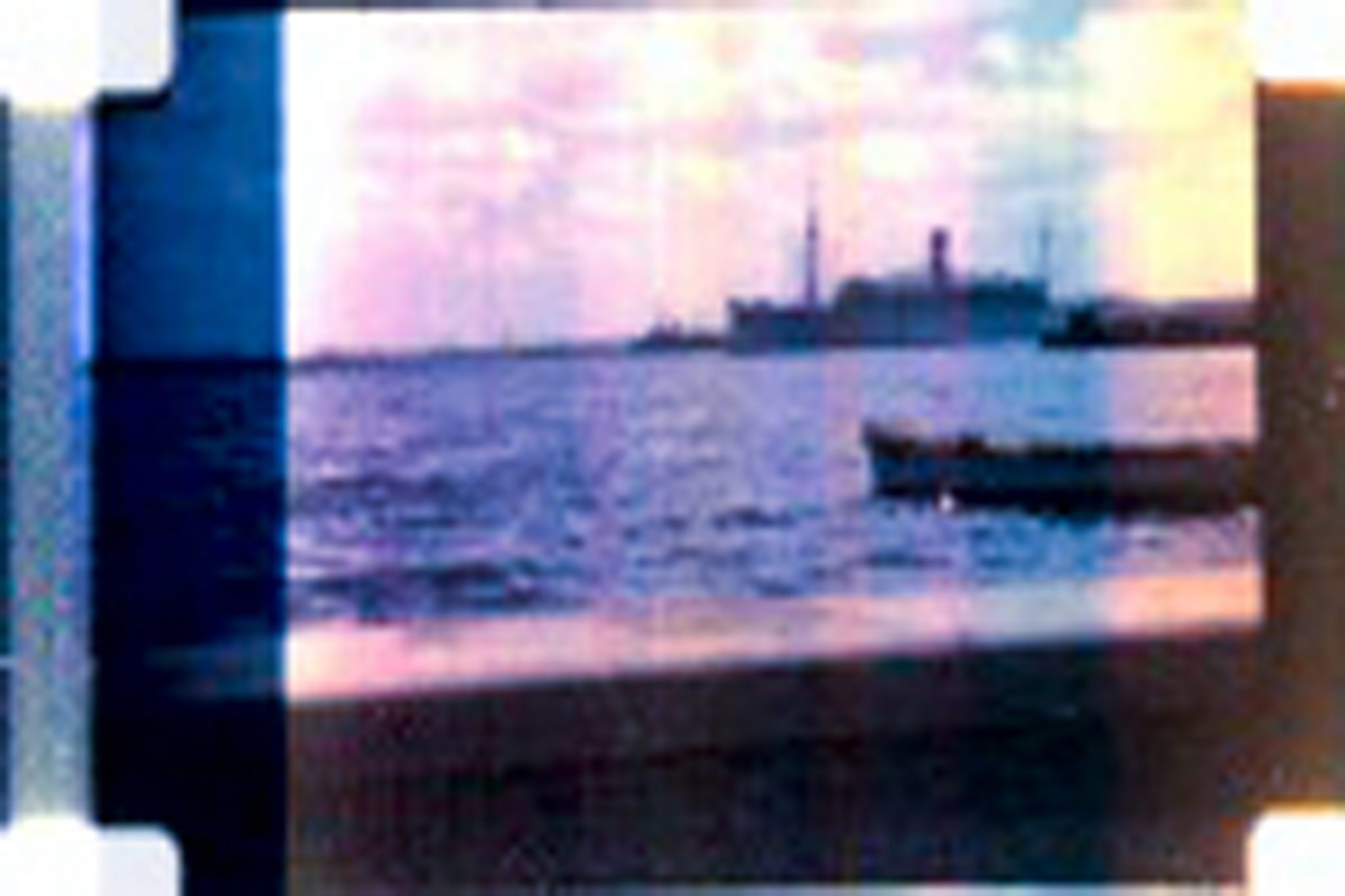 "Tinker's Stew" refers to a pre-indusctrial metal smith or "tinker" who walked from town to town with a cart collecting pots and pans in need of repair.

As the tinker walked, the metal pots swung against each other causing a chaotic jingle.  The sound of the pans alerted the towns' people that the tuner was nearby.


Tinker’s Stew is a live multi-media performance designed for the 2,700 square-foot digital black box theatre at the ATLAS building in Boulder, Colorado. Tinker's Stew is an audio-visual collaboration between composer Sean Brady and Lisa Marie Patzer, written for live interaction between the musicians and the video imagery. The video component is controlled in real time through a Max/MSP/Jitter patch. Scenes 1-4 were also exhibited as a single channel video at the Institute of Contemporary Art in Philadelphia. 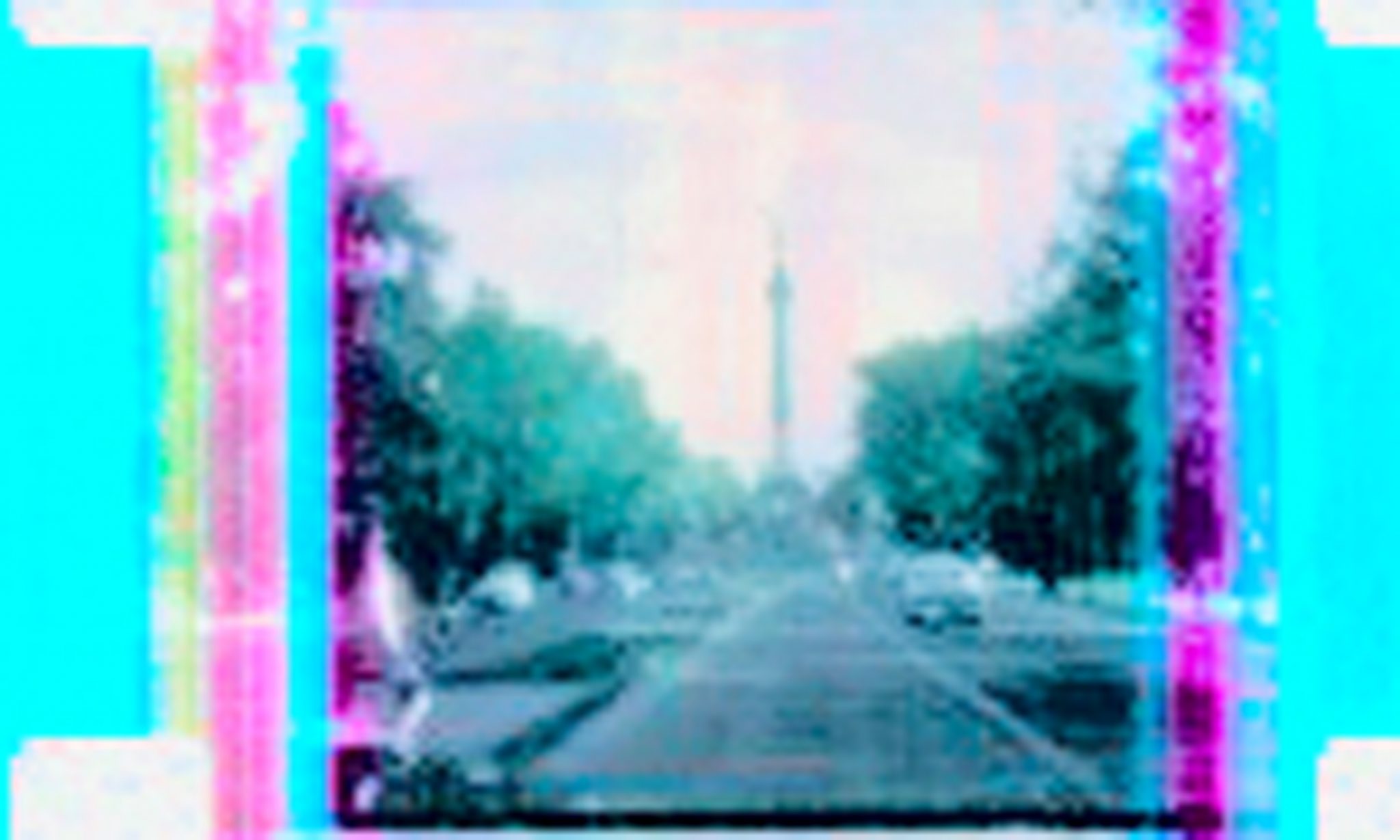 The video was based on found 16mm footage of travel from the 1950's. In order to transcode the images from celluloid to digital, I scanned the film on a flat bed scanner. The scanned images picked up streaks of light reflection. The stills were then sequenced together as video using After Effects. The result is an eery, light manipulated series of video clips haunted by unknown places and landscapes. 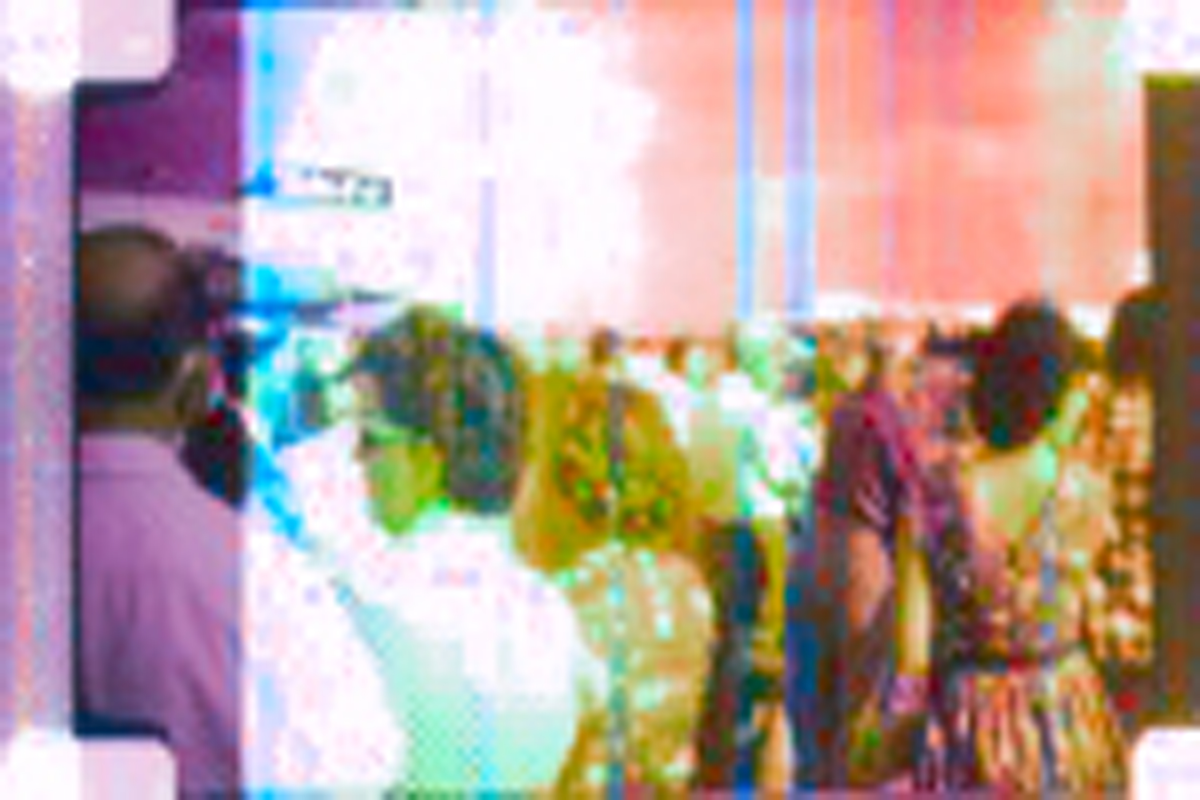 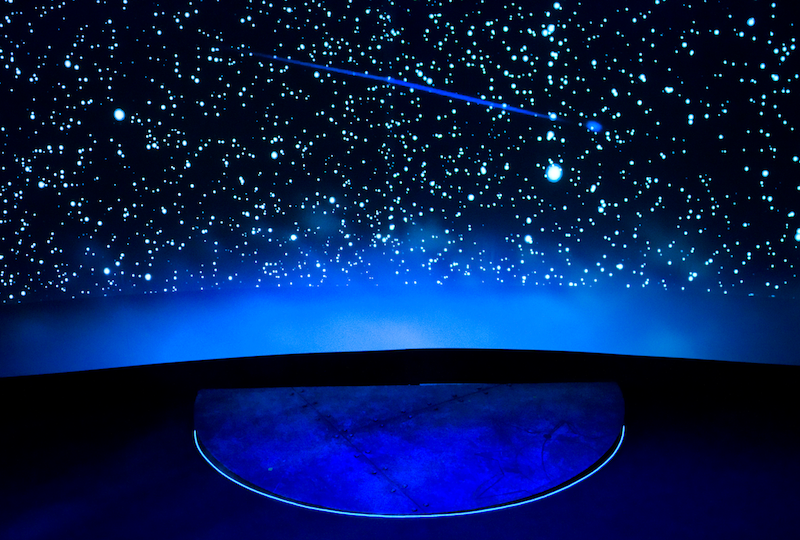